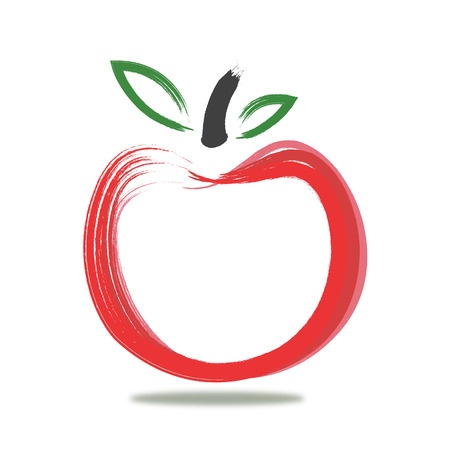 ‘You’re only as old as your arteries’ … If you want to improve overall health and longevity you should consider nutritional and naturopathic approaches that optimize vascular health.

All systems must be efficient for us to function efficiently now and as we age.  The human body has about 15 metabolic syndromes associated with physical and mental health aspects of aging.  Here we focus on the vascular health issues associated with aging.

This article is part of the BodyMindLink series by Dr Ray Pataracchia ND.   Clinical approaches discussed are implemented by the Naturopathic Medical Research Clinic in Toronto, Ontario.

‘You’re only as old as your arteries’!

This adage is well known to those in health professions.  Almost a third of the population dies of vascular related issues.  In 2008, The World Health Organization estimated that 30% of all global deaths were due to cardiovascular disease; some 17.3 million deaths in total — about 7.3 million were coronary heart related and 6.2 million were stroke related.

My previous blog in the longevity series discusses cell breakdown aspects of aging.  Cell breakdown processes start at an early age and target all cell systems including the cells that line our veins and arteries.

The integrity of blood vessels is paramount to human health and supporting the health of our vessels early on is a good way to reap lifelong benefits.  The focus of this blog is on the nutrient and naturopathic syndromes associated with improving or lessening the risk of vascular disease; here we will focus on under-methylation, copper deficiency, and low thyroid compromise.

Methylation is a basic chemical reaction involving among other things, protein manufacturing at the DNA promoter region.  Poor methylation status is quite common.   High or high normal homocysteine levels are an excellent indicator of B12 and folic acid deficiency status and it this is a common finding in people with a previous history of heart attacks or strokes.

Homocysteine is a metabolite intimately involved in damaging the vascular lining which is the start of vascular compromise.  Cholesterol is the mere plaster that adheres to the damaged area creating further risk of embolic dislodgement.

Nutritional treatment with B12, folic acid, and other methyl donor nutrients have the capacity to reduce homocysteine and restore methylation status.   Vitamin B3 (niacin) is useful in lowering cholesterol and has an interesting side-effect of longevity; the Mayo Clinic found significant reductions in mortality in subjects with high baseline cholesterol who used niacin alone.

Often we see heart attack sufferers put on antidepressant after a heart attack but little consideration placed on supplementing adequate doses of methylating nutrients which have a direct role at improving mood.

Some evidence suggests that high circulating levels of homocysteine also increase the level of homocysteic acid and cysteine sulphinic acid, both of which are NMDA receptor agonists that contribute to neuronal excitotoxicity associated with the mood and cognitive deficits of aging and dementia.

Sources of B12 and Folic Acid

Copper is intimately associated with connective tissue formation as it is involved in the cross-linking of elastin and collagen which provide among other things the flexible strength of heart and blood vessels.  Copper deficiency is common enough in today’s society and some researchers suggest that it this is due to the depletion of copper in our food supply over the past half century; copper is also offset in our bodies by opposing nutrients such as zinc, iron, and manganese.

If you have inadequate thyroid hormone at the DNA level, all cells suffer.  The global-ness of thyroid hormone imbalance is evident when we consider that it has the potential to affect several body systems – the brain, the digestive system, the skin, the immune system, etcetera.  Low thyroid metabolism is associated with poor energy molecule production and poor oxygen utilization, and is therefore also associated with fatigue.

Disclaimer: Information provided is not to be used for self-assessment, diagnosis or treatment.  We advise the public to discuss these topics with their health care provider or book an appointment with our Toronto clinic.